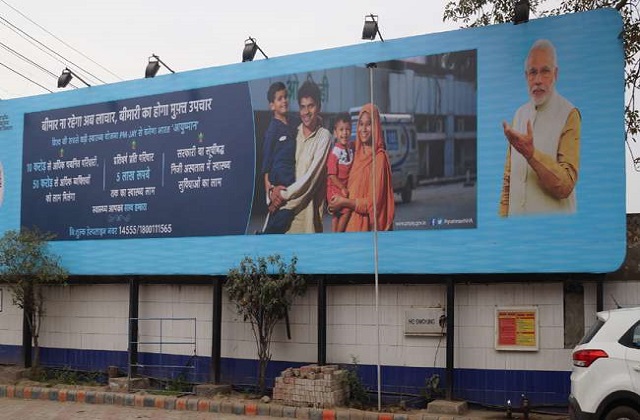 For giving advertisement rights on Direction Gantries, Kiosks, and Mobile Vans tenders are called for, where else for an erection of a glow sign board, or an Advertising hoarding any agency can apply. The permission form for an Advertisement board/ Glow sign board is as follows and will be available for Rs. 5/- in the department during office hours.